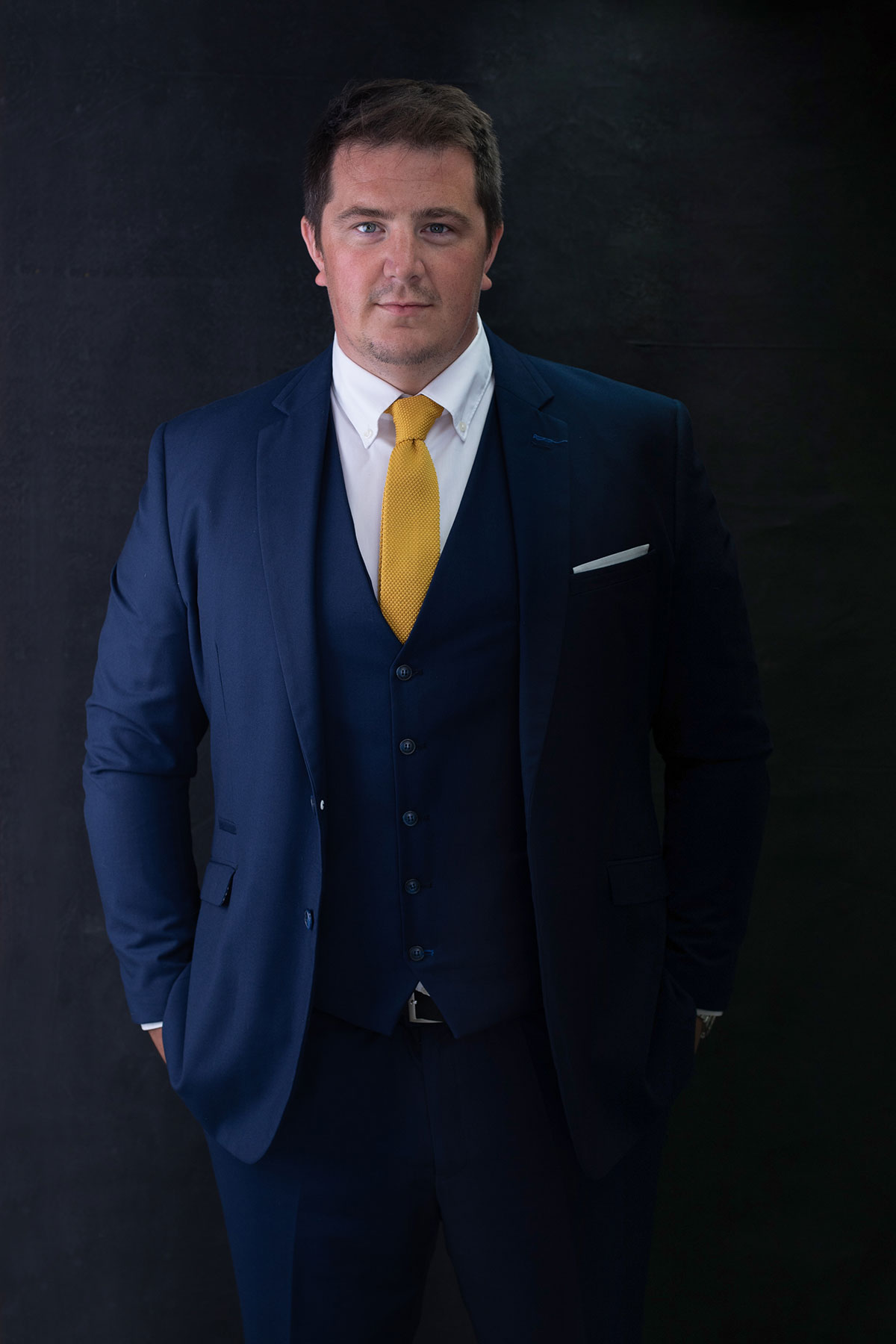 "A stitch in time saves nine"

Andrew is a highly experienced and talented solicitor. Bringing with him experience from magic circle firms, Andrew’s personal and conscientious approach is suited to the needs of those facing criminal allegations. Conscious that each client has much at stake, Andrew has an enviable record of avoiding charges being brought against his clients by virtue of his pre-charge advice and skilful representation.

Working exclusively with those who can privately fund their own representation, Andrew’s clients include professional sportspeople, medical professionals, and those of high net-worth. Andrew is considered a ‘rising star’ in both criminal and sports law.

Andrew’s skill and forensic approach means many cases result in ‘no further action’ and avoid the adverse consequences of being charged. These cases, however, are often complex and require discretion, involving investigations and prosecutions brought by the Serious Fraud Office, National Crime Agency, Crown Prosecution Service and regulators (incorporating professional discipline).

Andrew has been described by past clients as “professional”, “amenable” and “knowledgeable”.

Andrew is seen as a “go to” lawyer in the country for those subject to investigation for sexual offences, in particular allegations relating to online conduct. He has successfully diverted many suspects, in such cases as section 15A offences and matters contrary to the Protection of Children Act, away from prosecution. This has prevented media attention, damage to careers and damage to family lives.

Recent assessed as “Excellent” in a Public Relations and Crisis Management assessment, Andrew possesses the knowledge and experience to prevent damaging stories reaching the news.

On behalf of his clients, Andrew has successfully avoided the publishing of many news stories which would have led to significant PR damage. Such clients include; large corporates, private individuals and charities.

Andrew also represents the interests of those embroiled in disputes or potential litigation. Many such cases have been resolved in a cost-effective way for Andrew’s clients without media scrutiny, one such recent case involved a premiership footballer.

Having played sport himself at a high-level, Andrew’s insight makes him a trusted advisor to professional sportspeople across the world. He advises on contractual matters, negotiations and disciplinary proceedings.

CMA (&USA) v A – Conspiracy to fix prices – Representing the MD of UK business for conspiring to fix prices with a US company. Successfully opposed an application to extradite to US and avoided criminal proceedings in the UK.

HMRC v G – Complex and protracted investigation by HMRC into an individual who had previously operated tax avoidance schemes off-shore. No further action.

R v S – Represented a dentist charged with a significant fraud occurring within the NHS where the Judge was persuaded to impose a more lenient sentence (suspended sentence) than the sentencing guidelines suggested.

R v A – Successfully applied for proceedings to be discontinued against the client accused of money laundering via foreign exchange.

R v B – Representing a land-owner in relation to an allegation of endangering the safety of a flight. Acquitted at trial.

R v S – Representing a former professional footballer for possession with intent to supply class A drugs at a festival. Avoided a custodial sentence (sentence falling below the sentence suggested by Sentencing Guidelines Council).

Spain v B – Advised an individual accused of offences in Ibiza whilst on a stag-do. No further action taken.

Police v J – Represented a university student accused of an assault causing a broken arm which was said to have happened during Fresher’s Week. No further action.

Police v S – Representing a university student accused of Rape which was said to have happened in Fresher’s Week. No further action.

Police v J – Represented a young man found to have a number of Category A images. Conditional caution imposed as a result of pre-charge representations.

Police v A – Representing a medical doctor accused of online incitement and communication offences. No further action and not struck off.

Local Authority & HSE v A Ltd – Representing a large corporate client in relation to measures and procedures regarding Covid guidelines. No further action and my recommended measures being endorsed by investigators.

Trading Standards v O Ltd – Representing this company in relation to an allegation of mis-leading advertisement. Legal submissions lead to no further action.

Advising in a dispute and subsequent settlement following the breakdown of a relationship of a Premier League footballer.

Advising in a matter where it was alleged that the client, from a well-known family, had caused personal injury as a result of sexual activity.

Successfully resolved a dispute on behalf of our client against a huge mutli-national corporation. Able to demonstrate that we had been the victim of identity theft.

Successfully resolved a dispute between client and a UK bank after they incorrectly froze our client’s business account.

Representing international sportsman in relation to disciplinary matters surrounding use of social media.

Advise professional coach in relation to disciplinary proceedings after he failed to disclose disciplinary issues to the club’s Board.

Advising a football club investigated by the FA for disciplinary matters which involved the club’s hierarchy.

Negotiation and advising upon player’s contract after signing for a new club.

Sarah Malik is an experienced and well- regarded lawyer whose career to date has...

Stefan is an experienced barrister in criminal and civil law. He defends and pro...

Vishal is a confident and meticulous advocate whose skill in his advisory work, ...

Fay has over thirteen years of experience working within the Criminal Law sector...

Having joined Holborn Adams after completing an LLM in Criminal Law and Criminal...

Prior to joining Holborn Adams Geena worked for the Ministry of Justice speciali...

Chris has over 27 years experience working in the legal sector. …...

Lauren transitioned into the legal sector after working within the beauty and ae...

Emily has recently transitioned into the legal sector whilst completing her MA L...