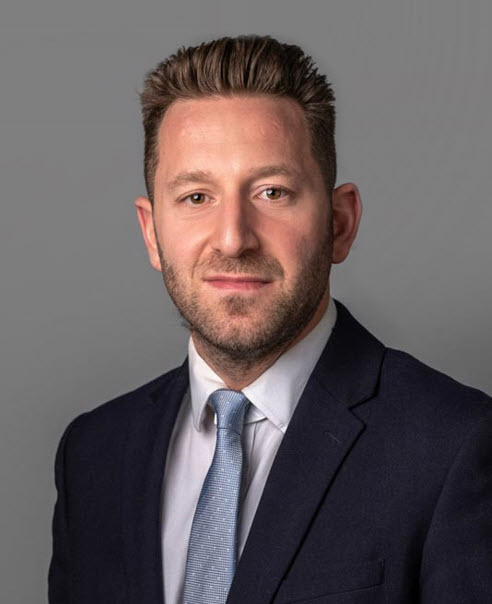 Matthew specialises in matters involving white collar fraud, regulatory offences and offences involving serious and organised crime. He is a ‘leading junior’, meaning he leads other junior barristers in large and complex cases and has represented individuals in the most serious cases known to criminal law.

Matthew undertakes substantial pre-charge work in relation to those who are the subject of SFO and National Crime Agency investigations, as well as in relation to serious criminal allegations more generally. He has written and lectured on issues involving anti-money laundering regulations and SFO investigations. He regularly advises professional clients and accountants on those and other areas.

Matthew is a skilled and effective advocate, and is well known for his personable yet forensic mind.

He is also a barrister at 25 Bedford Row Chambers, London, which is widely regarded as the leading defence barristers’ chambers in the United Kingdom.

Meet the rest of our experts

Chris Daw QC is one of the country's leading barristers, specialising in complex...

Steven is an international lawyer with in-depth experience of law and its applic...

Manoj has more than 30 years’ experience in HMRC investigation work. This rang...