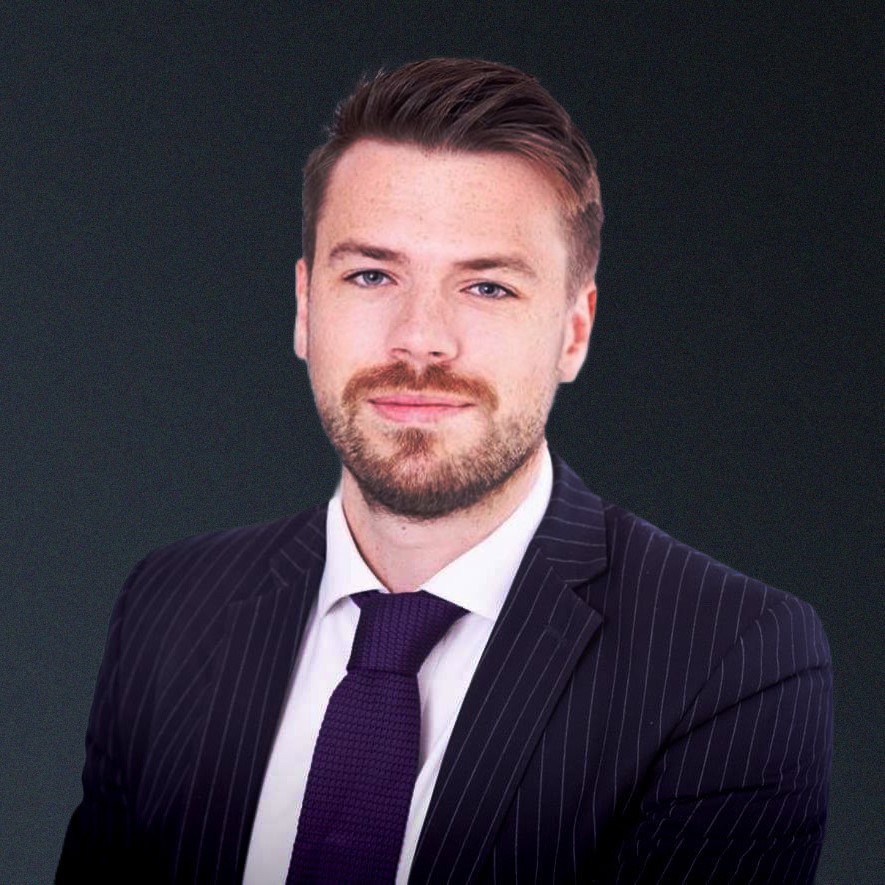 Stefan is an experienced barrister in criminal and civil law. He defends and prosecutes, predominantly in the Crown Courts but also in the Magistrates’ and Youth Courts. Stefan is instructed in trials involving serious violence, drug offences, sexual offences and fraud. As well as acting as junior alone, he has experience as a led junior in complex criminal proceedings.

Prior to his call to the Bar, Stefan worked as a litigation paralegal at White & Case LLP, Wilmer Hale and Boies Schiller Flexner. There, he dealt with complex investor state arbitration disputes as well as complex and high profile matters in the Commercial Court and Court of Appeal. Whilst working as a paralegal he was instructed to draft witness statements and expert reports in London, Paris and Geneva. Stefan has been instructed as disclosure counsel on a number of high profile cases including Project Magellan and the IBI Inquiry. He was recently involved in an international high value civil claim, led by Alun Jones QC, representing a government authority in a $9bn fraud at the High Court in London.

Stefan is well respected in the profession as a persuasive, commanding advocate who combines approachability, meticulous case preparation, and tactical skill on behalf of his clients.

Andrew is a highly experienced and talented solicitor. Bringing with him experie...

Sarah Malik is an experienced and well- regarded lawyer whose career to date has...

Vishal is a confident and meticulous advocate whose skill in his advisory work, ...

Fay has over thirteen years of experience working within the Criminal Law sector...

Having joined Holborn Adams after completing an LLM in Criminal Law and Criminal...

Prior to joining Holborn Adams Geena worked for the Ministry of Justice speciali...

Chris has over 27 years experience working in the legal sector. …...

Lauren transitioned into the legal sector after working within the beauty and ae...

Emily has recently transitioned into the legal sector whilst completing her MA L...