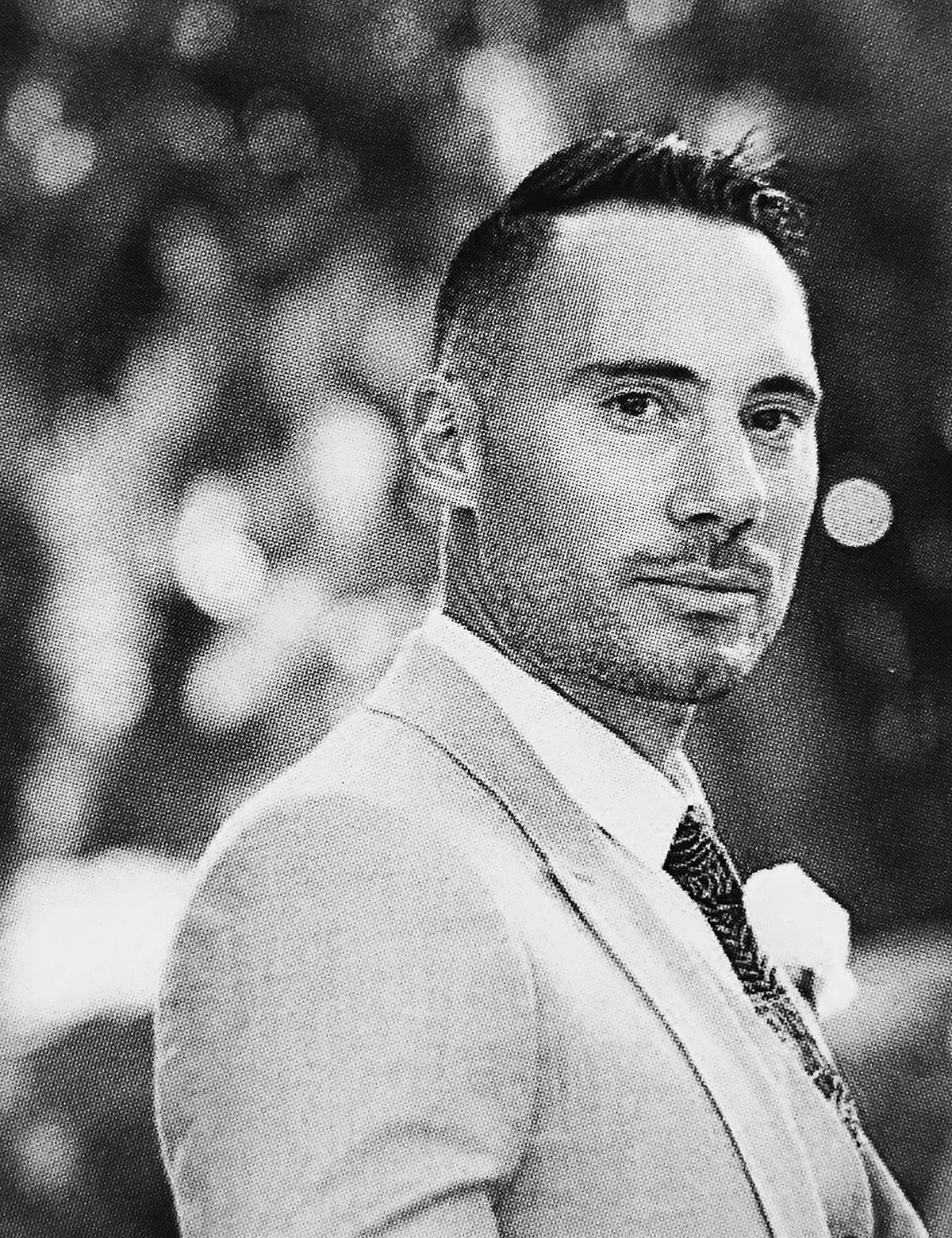 Barry is a former practicing solicitor from Manchester, now trying to enjoy more of the good life, having moved to Marbella, Spain in 2017. Having originally practiced in a mid-tier Manchester commercial practice (alongside Adam Rasul) he decided during the 2008/9 recession that greater opportunities lay ahead, outside of the profession.

Barry left the profession in 2010 and commenced on a path that included property investment and development ranging from small scale buy-to lets to larger builds to sell. He has also been engaged at senior level in several commercial projects, including a board position for an e-commerce start-up and business development role within a finance company and brings to the firm a wealth of overall experience from the legal and business worlds. Barry is one of the firms initial points of contact for ex-pats who have matters which are in need of expert and discreet resolution.

In his recreational time, he enjoys travel, early morning gym sessions and boxing. Even though he has left the UK, he still keeps close tabs on his beloved Man Utd!

Andrew is a highly experienced and talented solicitor. Bringing with him experie...

Chris Daw QC is one of the country's leading barristers, specialising in complex...

Steven is an inter­na­tional lawyer with in-depth expe­ri­ence of law and it...

Tim has extensive experience of working within criminal law, both for the defenc...

Franceska is a trainee Solicitor who ensures that the standard of her work and t...

Kerry has been working as an Executive Assistant in Dubai for the past 3 years. ...