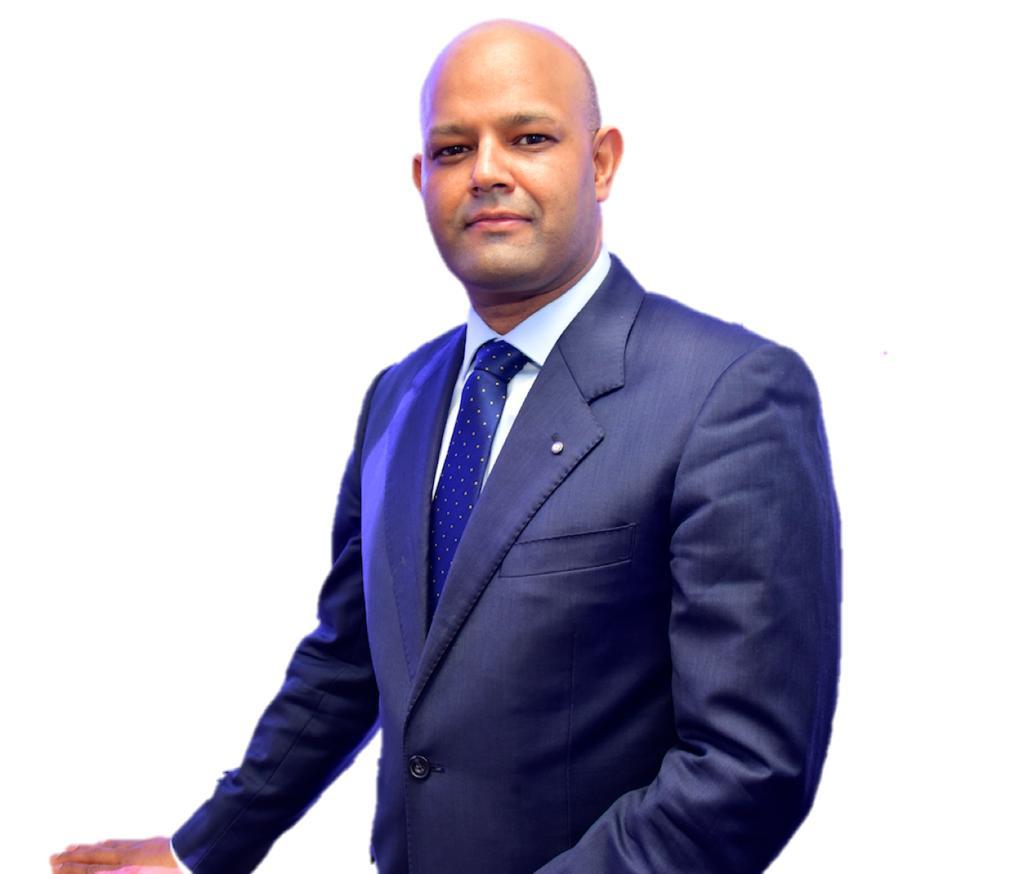 Steven is an international lawyer with in-depth experience of law and its application in corporate and commercial transactions, dispute resolution and investment activities. He has advised and assisted clients on various UK and cross-border dispute resolution matters, mergers acquisitions, reorganisations, joint ventures as well as taking a key role in negotiating and drafting international commerical agreements.

He has experience with the court system in Mauritius, having been briefed to work on appellate work (relating to the appeals process) before the Judicial Committee of the Privy Council.

Steven Sengayen is a Practising Solicitor of England & Wales. He is also based in the City of London with in-depth experience of law and its application in dispute resolution, litigation and corporate transactions, international finance and investment activities.

Since April 2017 until now, he was selected by the World Bank Group to participate in the World Bank’s Doing Business reports as an expert in the area of insolvency in Mauritius.

In September 2012, he compiled a country report entitled ‘Business in Mauritius 2012’ which was published and distributed in the UK’s Sunday Telegraph Newspaper.

Previously, Steven worked for a number of magic circle law firms in the UK such as Freshfields Bruckhaus and Deringer, Linklaters, Herbert Smith LLP and Sullivan and Cromwell LLP. He also worked for prestigious institutions such as the British Institute of International and Comparative Law in the fields of EU competition and financial law and the International Criminal Defence Attorneys Association.

As well as his law qualifications, Steven has gained double degrees; a BA Hons. in economics and law from London Guildhall University and a as Licence degree in Administration Economique et Social (AES) from University of Paris V – Rene Descartes (France) respectively. Steven trained and qualified as an English Solicitor in London. In December 2014, Steven graduated with an MBA Finance from University of Bradford, School of Management (Triple Crown Accreditation). In September 2012, Steven was elected Freeman for the City of London Solicitors’ Company.

Meet the rest of our experts

Manoj has more than 30 years’ experience in HMRC investigation work. This rang...